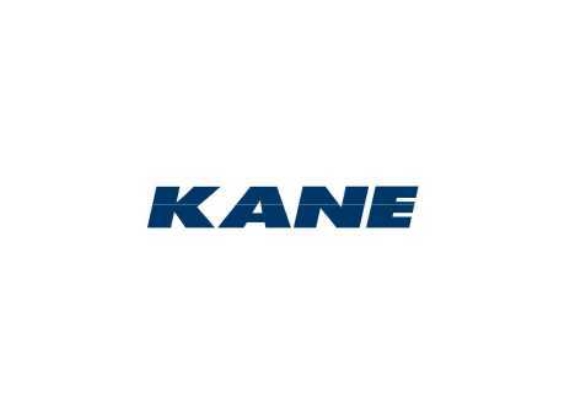 Kane has secured and been appointed by main contractor Gilbert Ash for a couple of M&E contracts. The building services specialist will deliver all the mechanical, electrical and plumbing installations at the Canalside project of the Sheerwater estate in Woking.

The total value of both phases is £15m. Both phases consist of 292 dwellings which include mews houses, flats, maisonettes, community centre, elderly care units, nursery and retail space. Both phases will have prefabricated utility cupboards installed.

The facilities at the construction also include all general and small power installations. Kane manufactures cupboards at its plant in Northern Ireland, along with a prefabricated energy centre for the Red Phase to serve multiple phases on the project via an underground district heating network.