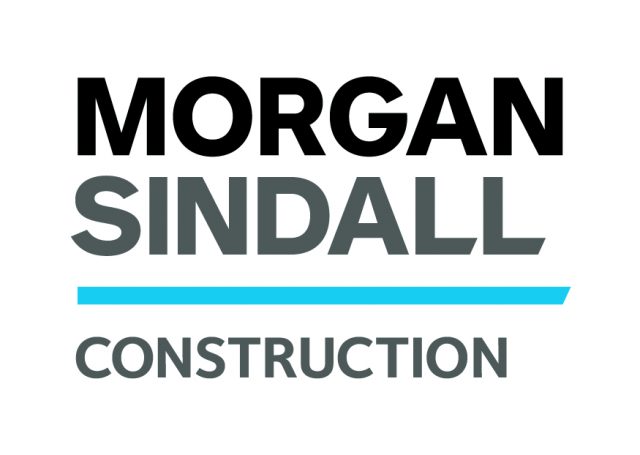 Leicester City Council has approved Morgan Sindall Construction for the £13.5m regeneration project of Leicester St. Margaret’s bus station. The surrounding streets will also be renovated, according to the plan by the City Council.

The replacement of the old bus station and creation of more attractive routes for pedestrians and cyclists in a city centre revamp was the motto of this contract approval. The new bus station building will have glazed walls and a curved aluminium roof.

The number of bays will be increased from 18 to 24 to increase bus capacity while improving the passenger facilities as well. The old building has been demolished and it’s just the partial steelwork frame that can be seen at the site, and this will be reused in the new construction.

The roof will be fitted with around 750 sqm of photovoltaic panels. These are expected to generate enough energy to power the new bus station and feed surplus green energy back into the grid. Net carbon zero building can thus be developed, in view of the plan.