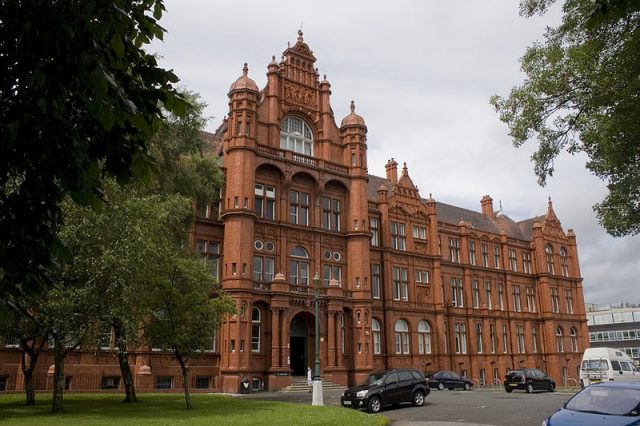 The design layout was developed by the architect- Sheppard Robson with a four-storied building coming up, and that comprises specialist laboratories. Morgan Sindall takes the project construction further for the University of Salford planned for School of Science, Engineering and Environment buildings with the consultancy ideas being provided by Arup and Ramboll.

The area of construction was previously accommodated with buildings for Horlock and Constantine students. Now the demolishment took place for the start of Salford University’s master plan.