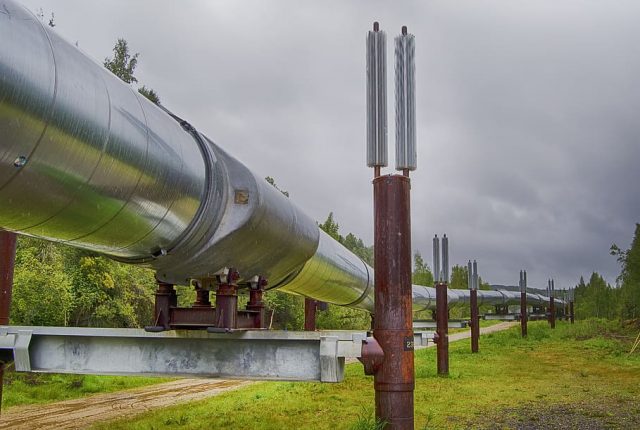 The new pipeline runs from Fawley Refinery on the Waterside to Esso’s West London Terminal storage facility in Hounslow. The existing pipeline passes through Hampshire and Surrey and the proposed pipeline will take a similar route.

The pipeline set from Southampton to London aims to contribute to the local economies. The project manager for this infrastructure scheme is consultant Jacobs. The underground pipeline works might take place starting from to early next year.

The 30cm diameter pipeline will be installed in open-cut trenches, which are less than one metre wide. Esso plans to keep working site width to between 20 and 30m. This is to minimize the impact on the countryside, while deploying trenchless technology to cross road, river, and rail routes.