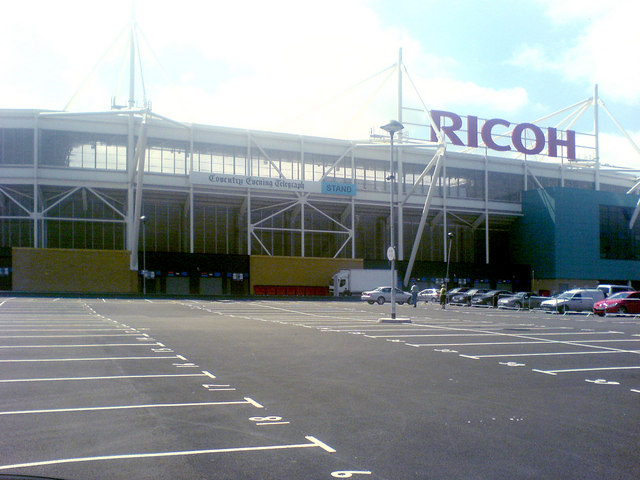 Both Coventry City Football Club and Warwick University came up with a new plan to build a stadium in the local region for the Sky Blues. This will probably be built at the southwest edge of Coventry in the university’s main campus land.

The stadium would comprise approximately 20,000 spectators and is expected to finish construction in five years. However the plan to raise the seating capacity to 35,000 if necessary might be implemented. For now the £30m budget for the early proposal is underway.

The stadium will be built environmentally-friendly with all materials, noise and building parameters under positive consideration; said the club and university. The construction of the stadium and its revenue benefits will be owned by the Club entirely.

However, both the club and University revealed that the plans were at an early stage. Also, the works will go ahead after discussions with local authorities, and the LEP. All the operational activities will be overseen by Coventry City FC alone.