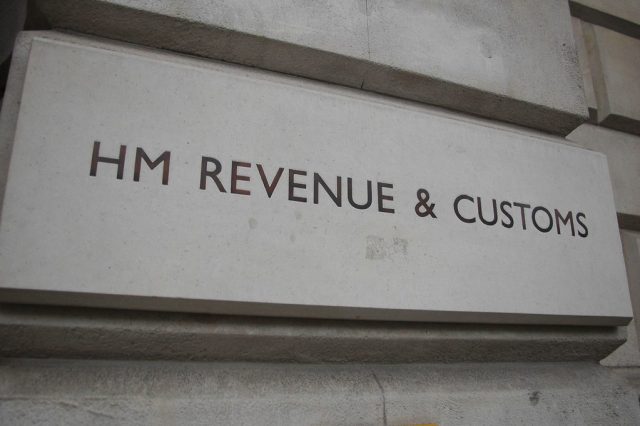 HM Revenue & Customs sent out warnings to the construction companies this week upon controversial changes to the IR35 rules. It also suggested the companies to be prepared with the move on modifications.

Revenue has confirmed the new changes will be effective to the industry starting from April 2021. Industry experts said the move will “go down like a lead balloon” with companies and contractors fighting for survival during the coronavirus crisis.

A personal service company (PSC) determines whether IR35 tax rules apply to the worker(s), according to the current rules. But with the changes coming in, the responsibility will shift to contractors who will determine employment status, from next April.

The people employed as freelance workers fear losing out through higher tax payments under the new rules. Also, the contractors would face bigger bills from direct employment. These rules were actually applicable from April 2020 but got postponed due to the COVID-19 pandemic.