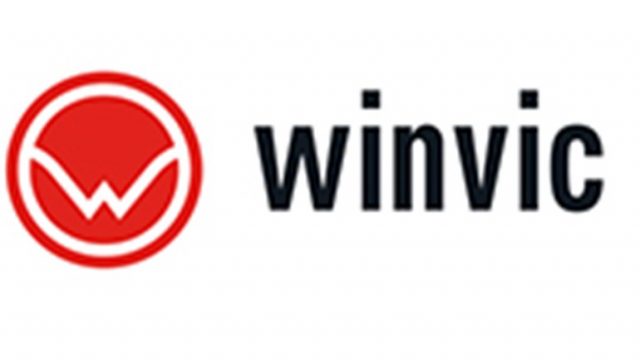 Panattoni has been working with Winvic Construction Ltd for quite some time now, while Winvic has now succeeded to gain a new trio logistics contract. The construction works will include Panattoni Park at Northampton, Derby Commercial Park and Crew Commercial Park.

The partnership between both the companies has delivered speculative and tenant-secured projects. Both the firms led a way to success on both turnkey and stand-alone contracts. These range from civil and infrastructure works, to construction, design and fit out.

A 1.6 million sq ft Panattoni Park in Northampton by Winvic has previously delivered the civils and industrial works. They include major statutory authority diversions and significant S278 highways works.

Initially, the construction of the first three industrial units took place at junction 16 of the M1. Later Derby Commercial Park that located ten minutes from Junction 24A of the M1 was constructed with Winvic’s design and multiple industrial warehouses.

Initiation of works on the first two units is done during the start of 2021 and is scheduled to complete in August. The third unit will commence later this year. Derby Commercial Park works started in March and aim to deliver a 480,000 sq ft cross dock industrial warehouse.

The Derby Park has been designed in a way to split into two separate units in the future, if required. It comprises 28,000 sq ft main and pod office space with the option of further offices being created on the warehouse ground floor in the future.

The third and final part in the project, Crewe Commercial Park is situated on the A500 dual carriageway, five minutes from junction 16 of the M6. This will see Winvic construct a 305,000 sq ft industrial unit with 13,900 sq ft of office space and parking for over 200 cars and 49 HGVs.