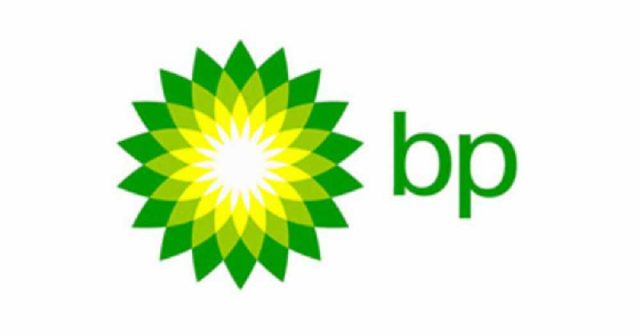 The new facility by BP to build the largest Blue Hydrogen plant at Teeside would target production of 1gW of hydrogen production by 2030. This would indeed capture and store two million tonnes of CO2 every year.

The stored amounts are equivalent to carbon emissions of one million homes. Blue hydrogen is produced by converting natural gas into hydrogen and CO2, which is then captured and permanently stored.

H2Teesside would make a major contribution to the UK Government’s target of developing 5gW of hydrogen production by 2030.  This is according to the energy giant for the proposed development.

BP performed a research study to see whether it is possible to capture up to 98 per cent of the carbon emissions from the hydrogen production process. The project is subject to a final investment decision in early 2024 and production could begin in 2027.

Mace has announced plans to use hydrogen generators at its construction sites. The announcement made earlier this week reveals that it would be the first for the UK’s construction sector.

Mace has signed a deal with AFC Energy to begin testing hydrogen generators at a selection of sites in early 2022. The contractor had already committed to removing diesel generators from all sites globally by the middle of the decade.