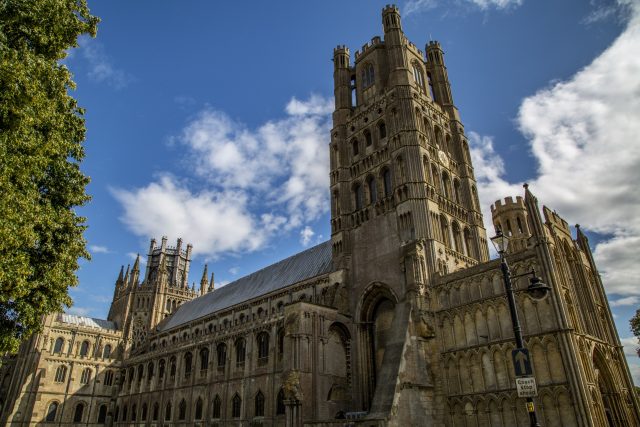 WSP and Atkins are shortlisted for a professional services framework at Cambridgeshire project that costs up to £100m. These Canadian-owned consultancy firms were selected with the Greater Cambridgeshire Partnership.

Cambridge City Council, Cambridgeshire County Council, and Peterborough City Council are expected to use this framework as their primary route to procure technical and engineering service over the next five years, till 2026.

There’s no guarantee for the volume of work by the contracting authorities that may be procured through this framework. There’s also a reserve for the right to procure services through other routes.

Besides, there is a lot of investment expected in the region’s housing, transport systems and other infrastructure in the coming years. The services to be provided by WSP and Atkins through the framework agreement are expected to be between £80m and £100m.

Genivar which is a Canadian consultancy has acquired WSP in 2012 and which then adopted WSP as its group brand. It subsequently acquired Mouchel Consulting from Kier, Parsons Brinckerhoff from Golder, Louis Berger, and Balfour Beatty.