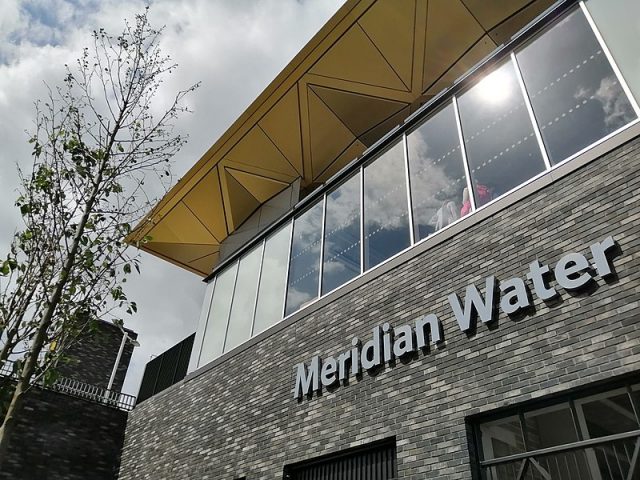 Troubadour Theatres agreed a deal with Enfield Council to develop Meridian Water Studios which will be the largest studio complex. The deal was struck at the Meridian Water development which is closest to central London and is set to open by spring 2021.

The development of film and television studios will take place on a 155,000 sq. ft. plot. Phase one of the scheme involves the construction of three purpose-built sound stages with the largest at nearly 21,000 sq ft; two further two stages are planned in phase two.

With approximately £3m pouring into the project, Enfield Council has agreed to enable the construction and purchase of film studios. Further, it expects to get back this money from Troubadour Theatres which will pay to the council, in the form of rent.

Stonehill is on the east bank of the River Lea Navigation. As part of its land assembly for Meridian Water, the land was acquired by Enfield Council from HSBC Pensions in 2017. Currently, it is classified as strategic industrial land.

Oliver Royds and Tristan Baker are backing Troubadour Theatres and have previously set up Troubadour Wembley Park Theatre in 2019 at the Old Fountain Studios in west London. This has hosted theatre productions such as the National Theatre’s War Horse.