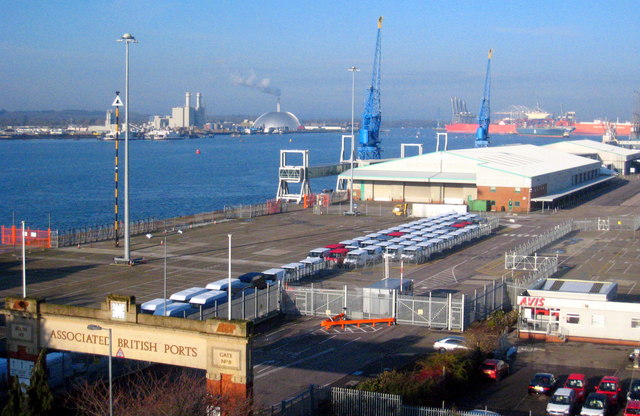 The UK government is setting up preparations for the end of the Brexit transition period. The move is in the process of a £200m fund for ports to build new facilities. Irrespective of the UK securing an agreement with the EU, New infrastructure at ports will be urgently needed.

With the space to build new border infrastructure on their current sites, the funding is made available to such ports. This arrangement is made to meet the new border operating model, in case the UK government needs to handle new customs requirements.

Starting from warehouses to control posts and traffic management systems, the funding can be used for a range of vital port infrastructure. The successful bids would be announced shortly after the deadline for applications ends on 30 October.

The government has also allocated a further £270m to build inland customs facilities for the ports lacking with suitable infrastructure. British Ports Association involves with ports that facilitate 86% of trade including all the UK’s main roll-on roll-off gateways.