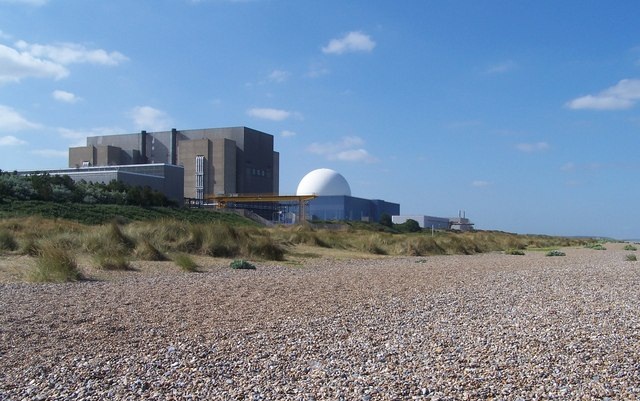 The UK government has considered taking the stake by replacing itself in place of the Chinese government as a partner after negotiations with EDF and the French state energy company. The £20bn Sizewell C project is planned in Suffolk.

EDF being the majority shareholder in this project, China General Nuclear Power Corporation (CNG) owns 33% of the Hinkley Point C plant, under construction in Somerset, and 20% of Sizewell.

But now the British government changes its strategy with Communist China that’s taking control of essential UK infrastructure. The disclosure of plans for a possible state investment in new nuclear power came with an energy white paper.

With the help of Johnson government’s energy policies, Energy & Industrial Strategy (BEIS), The Department for Business is exploring financing options for new nuclear with developers including the regulated asset base (RAB) funding model.

Hinkley Point C in Somerset is a nuclear plant and Sizewell C will be of a similar design. The plant comprises a pair of 1670MWe European Pressurised Reactor (EPR) units. Planning Inspectorate received the application for a development consent order (DCO) in May 2020.

The energy white paper clearly showcases how the UK power supply will be “overwhelmingly decarbonised” in the 2030s and emission-free by 2050. This so-called powering our net zero future projects transforms the UK’s energy system from historically based on fossil fuels.

The infrastructure projects for power generation in the construction industry along with carbon capture storage and hydrogen with improved energy efficiency and clean heat is named to be a major programme of retrofitting homes.

Investments of £1bn in carbon capture storage are in plans for four industrial clusters by 2030. The plans further include Four low carbon clusters to be set up by 2030with at least one fully net zero cluster by 2040.