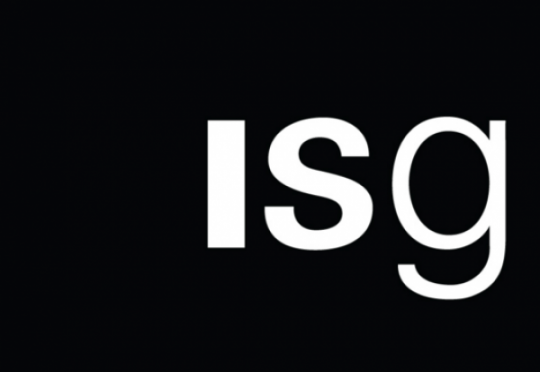 ISG has been shortlisted for the construction of a lithium-ion battery factory in Blyth, Northumberland. There are plans to invest £2.6bn in the site, by a start-up company named Britishvolt.

The construction by ISG is expected to start in summer 2021. This will further allow the production of lithium-ion batteries for the automotive and renewable energy industries to start by the end of 2023.

Also, the construction of more phases will continue until the end of 2027. Italy’s Pininfarina has developed the plant designs. The construction will be built on a 95-hectare site that was formerly the site of Blyth Power Station.

The gigaplant will exclusively use renewable energy, including the potential to use hydro-electric power generated in Norway. The plant also includes transmitted 447 miles under the North Sea.