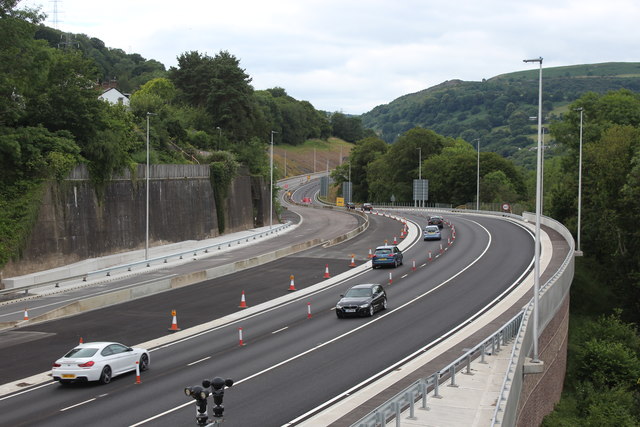 There was a bidding done for the £500m dualling A465 Heads of Valleys project. The Welsh Government has revealed the preferred bidder to deliver the 18km leg project. between Dowlais Top and Hirwaun are surrounded by Western sections 5 and 6 that are delivered under the Mutual Investment Model by Welsh Government.

This contract is expected to be signed off by the end of October. And will be starting for the construction with the aim of completing by mid-2024. A465 Heads of the Valleys dualling will have the potential to deliver economic growth said Ken Skates, Minister for Economy and Transport. Furthermore it would play a major role for the people of Wale, he said.