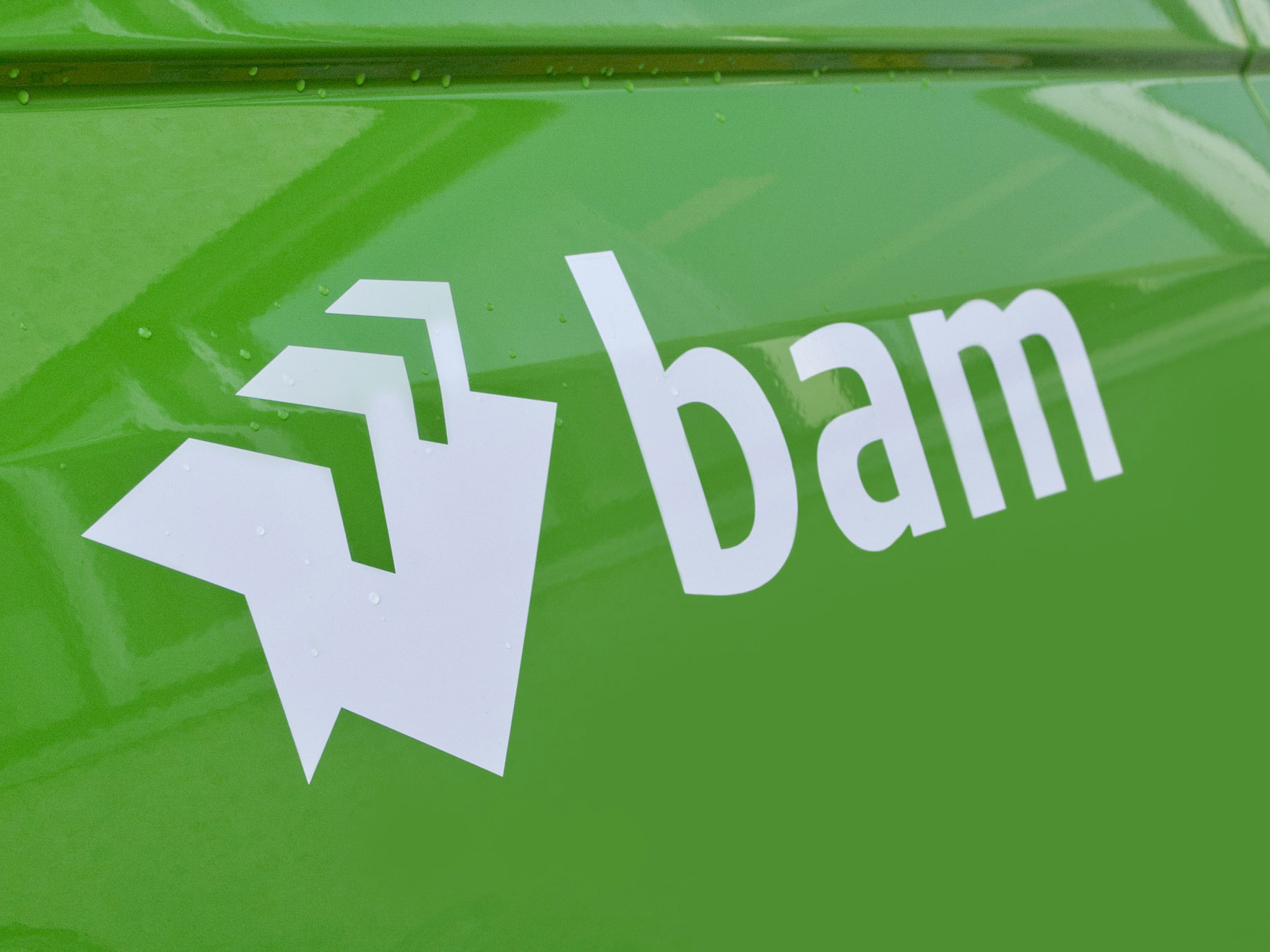 BAM Construction will renovate the Selfridges building in Birmingham after being appointed by property developer Hammerson. The department store that opened 17 years ago is getting a new layer of insulation behind the distinctive buttons.

There have been adequate advances both in building standards and insulation since the building’s original construction. BAM said that these advances are in place to warrant upgrades according to the present trends in construction.

Building’s 16,000 aluminum disks removal, cleaning and then storing them is the work included while the building’s facade is replaced and a new layer of insulation installed. Later, the buttons will be put back once the paint job is done.

All the works are expected to complete during 2022, while it’s just the start of work recently. However, the store will remain open throughout and trade as normal. Osman Yousefzada who’s a Birmingham-born fashion designer and artist has created patterned hoarding that will be carried out during the work.