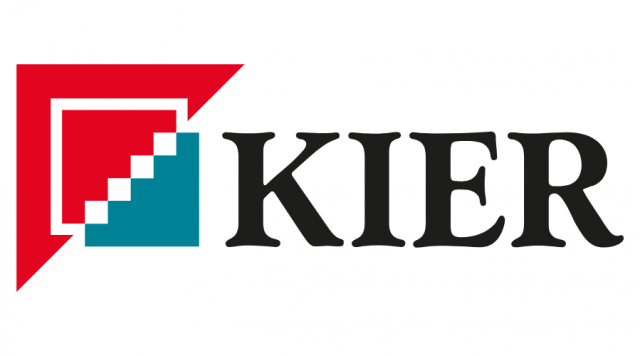 The Birmingham highways maintenance contract was awarded to Kier with a six-month extension. Kier Highways took over from Amey in April 2020 for an initial 15 months but will now stay on the contract for at least six more months.

Birmingham Highways Ltd (BHL) is the client for Kier. BHL is a private company owned by Equitix and Pensions Infrastructure Platform. It was Birmingham City Council that acted as a client previously.

Birmingham City Council entered into a £2.3bn 25-year highways management and maintenance contract. Later it was then Amey Birmingham Highways Ltd in under the government’s private finance initiative (PFI). Amey pulled out last year, both as contractor and shareholder.

The contract with Kier was initially due to run only until June 2021, but with options to extend. BHL has exercised its right to trigger the first extension option available and will consider further extension in the future.

The works include identifying programmes of work and developing a plan for the delivery of services during the extended period. This plan will include aspects of programmed maintenance, including the continuation of street lighting replacement, surfacing works and capital investment.

Approximately 288,533 m2 of carriageways and 82,476 m2 of footways have been repaired since the start of the contract. This was in addition to ongoing management activities, which saw the team inspect 70,792 km of roads.