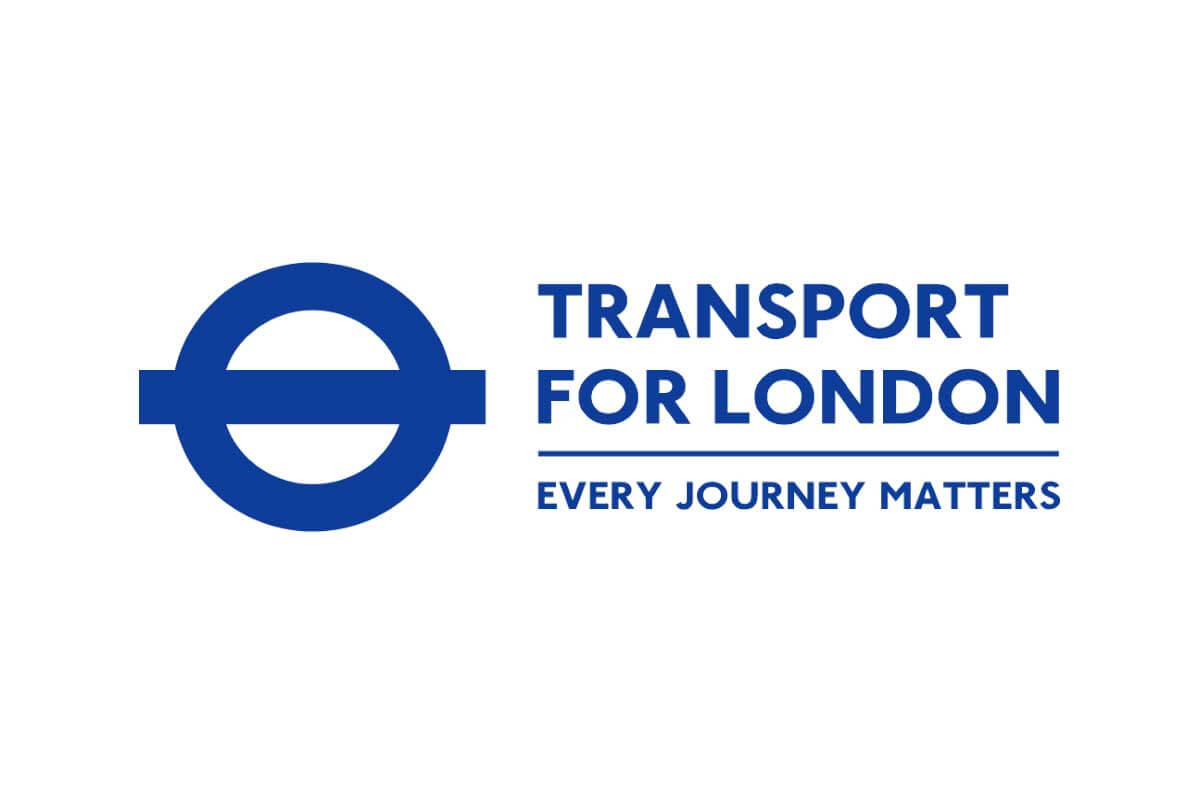 Developers are being called on as an ambitious plan from Transport for London came up. The mixed-use scheme is to build a dozen high-rise blocks alongside Tube train tracks in west London, and Acton. The design is developed by architect HOK that will be implemented in several phases to the south of Acton Town station, and as the works continue.

Also, another site at Ealing Common train depot will be developed in a desired area nearer to it. The total plan in both the sites is to develop 1,700 new homes, retail spaces, over 2,000 m2 of offices, and significant public realm improvements. The Acton scheme at Bollo Lane is the site located directly south of Acton Town London Underground Station will be laid in 2.8-hectares.

On the other hand, London Borough of Ealing has recently received a hybrid planning action for the second scheme. The plan includes application for a 195 home. Also, a 25 storey block at the western point of the site that includes significant public realm improvements, and commercial space is present in the application under the second scheme.