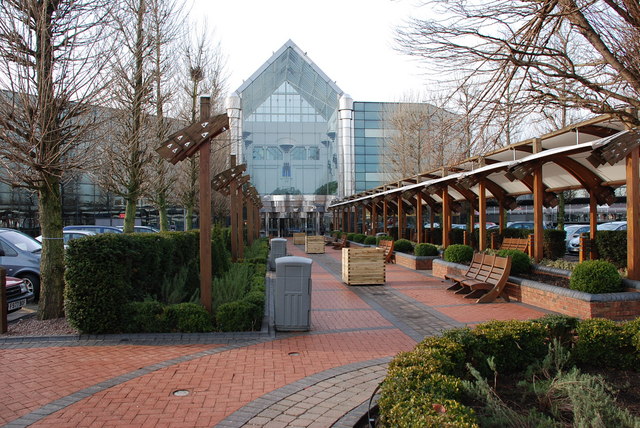 The eighth largest shopping center project in Britain is now on cards with a £50m works. Plans for a ‘leisure-focused upgrade’ at the Merry Hill shopping centre in Birmingham have been announced.

Intu was the shopping centre owner who went into administration last year. The banks later appointed Ellandi, a privately-owned operator of shopping centres, to act as asset manager on their behalf.

A design overhaul and new attractions are part of the renovation for Merry Hill shopping center. Several stores are also planning their own upgrades, including Asda, which is investing £3m in improvements.

A new family entertainment ‘Leisure District’ is also being considered as part of the plan to broaden the appeal of Merry Hill as a destination. Alongside, £14 million works are nearing completion on rebranding and installing new decorative panelling outside the centre.

This replacement will remove any trace of the failed Intu name. Shopping centre group Intu collapsed into administration in June 2020. It owned and operated 17 shopping centres across the UK including Lakeside, Trafford Centre, Merry Hill and MetroCentre.