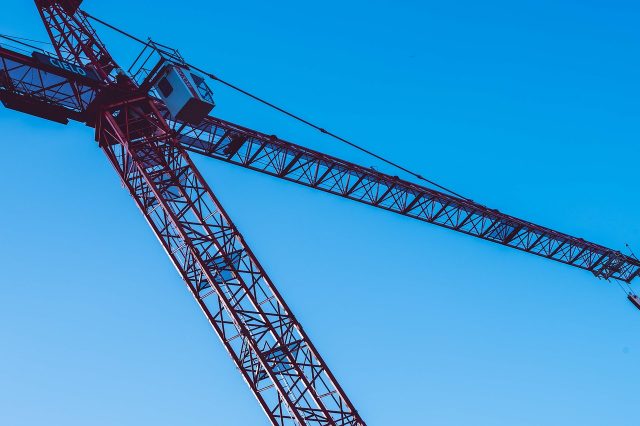 Liebherr has recently launched the LR 1200.1 Unplugged and LR 1250.1 Unplugged. These are the first full-sized battery powered crawler cranes that have exactly the same performance specification and load chart as the diesel powered versions of the same machine.

Select plant has planned to purchase one crane in each of the new models that have a maximum rated lifting capacity of 200 and 250 tonnes respectively. They comprise electric engines with a system performance of 255 kW, instead of the diesel that came on previous models.

Select Plant has ordered an LR 1250.1 Unplugged (called LR 1250e by Select) while Laing O’Rourke’s plant division has also ordered for the similar model. The order delivery to Select is expected in February or March.

While Select will be the first to receive the new crawler crane model in the UK, this purchase is said to be only the second in the world.

A conventional jobsite electric supply (32 A, 63 A) is supportive for charging the cranes in a time frame of four and a half hours and optionally with 125 A in two hours 15 minutes. Alongside, the capacity of the battery is designed for four hours of lifting operation

The cranes are also operational without a power cable, as the name itself reveals. The LR 1200.1 Unplugged and LR 1250.1 Unplugged are manufactured in Austria by Liebherr-Werk Nenzing, which also makes a battery-powered drilling rig.