A large scale of £1.5bn to be spent on London infrastructure to boost the contractors - Contract Journal September 2020 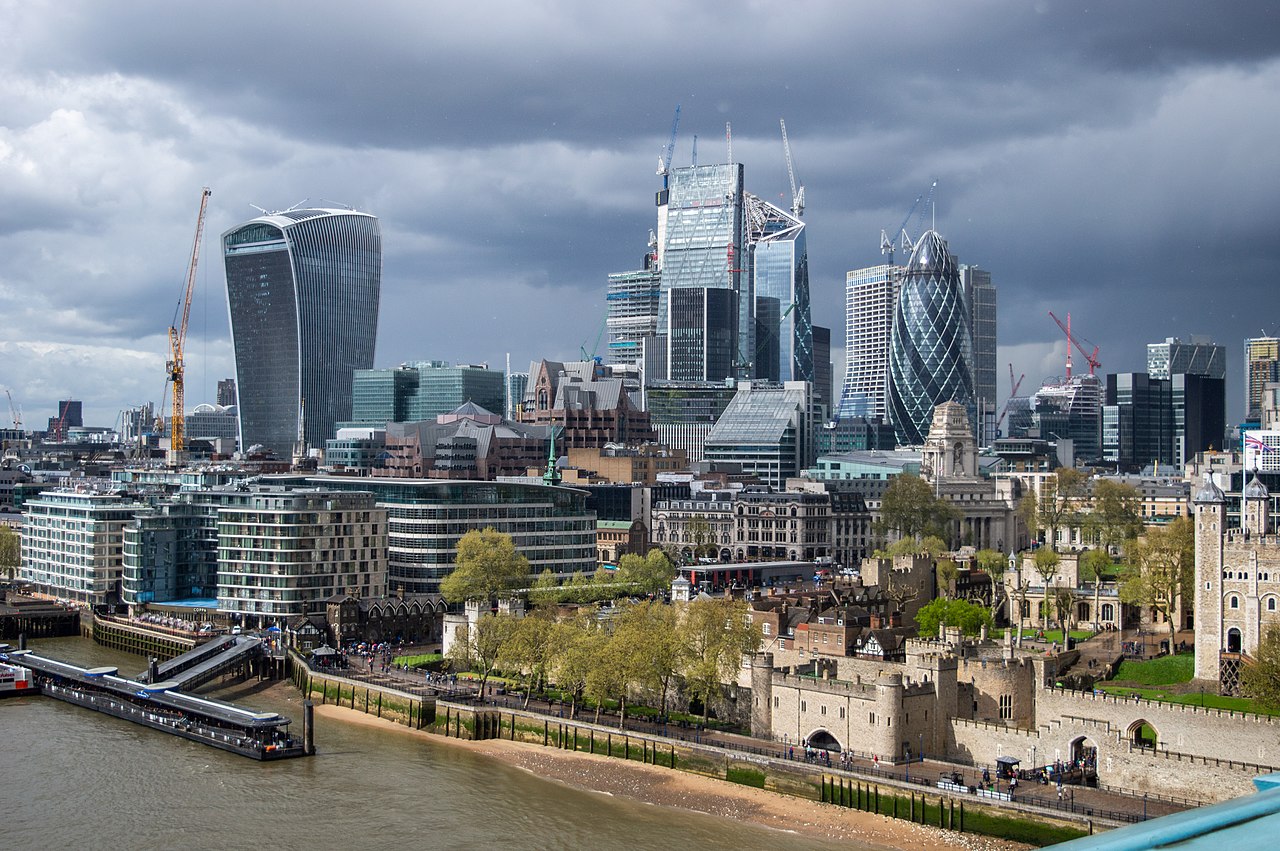 The development with spending huge amounts in the demolition industry comes as a big advantage in London. The contractors will avail this large scale scheme at the former Redcar steelworks site on Teesside. The plan will be worked out for the next one year as 19 separate demolitions will take place. 18 individual contracts will be set out for tenders.

The scheme creates 390 jobs out of which 39 will be for apprentices. Ben Houchen, Tees Valley Mayor has set out a plan for jobs at the former Redcar steelworks site. This scheme will cover 400 jobs and approximately £400million worth of investment. The tenders would be called in starting from the next few weeks.

A £150m demolition framework is to be established while the plan from South Tees Development Corporation is yet to deliver much of the work. This scheme is differentiated into two segments. The first being large demolition projects worth over £750,000 works and the other covered under smaller project schemes.