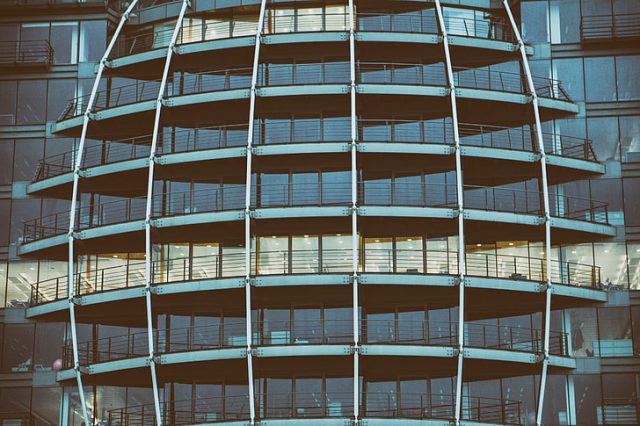 A major office scheme in London will be built on stilts as the plan is put for review, and will be made possible in case it gets a positive go ahead. This construction type will allow trees and open public space to run beneath the building, according to the plan revealed.

Architect Foster has designed the model for a 510,000 sq ft building. The design showcases a split of four elements for the building and is raised by up to 18m above ground level on big steel columns and braces.

This office-led mixed-use scheme known as Colechurch House is nearer to London Bridge Station. The building also includes shops, theatre, gym, bar, and restaurant. Mace has been signed up as construction consultant.

The real estate investor CIT which acts as development manager for the project has appointed Mace as the consultant. The approval for the plan will be accomplished by Southwark Council. The construction might be starting in early spring next year, if there’s a green signal.

The completion of the project is aimed to be before the start of 2024. Approximately 420 construction jobs will be sustained during construction.The client team includes AKT II as Structural Engineer, Arcadis as Cost Consultant, SWECO as Services Engineer, FRONT as Façade Consultant, and Mace as Construction consultant.