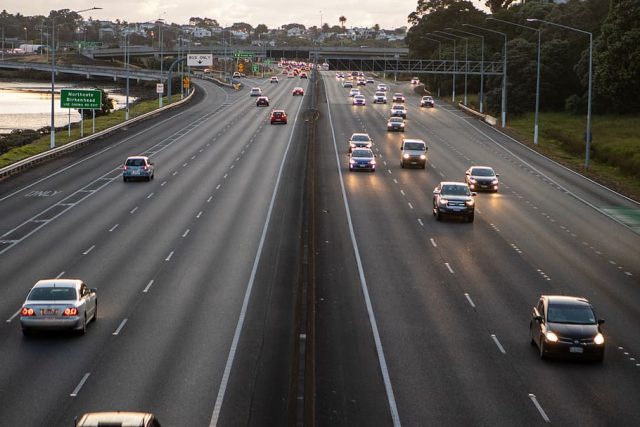 The three firms namely Ringway, FM Conway, and a Kier/Tarmac formed a joint venture to deliver Transport for London’s highways maintenance programme. This scheme will last for up to 12 years at an estimated £1.4bn for pipeline of work.

However, three firms have different regions in London to serve over a period from April 2021 to 2033. The London Highway Alliance Contracts (LoHAC) that operated four regions is now replaced with the new framework.

The framework duration extension from eight years previously by Tfl is to allow contractors to secure premises at economic prices, write-down the cost of specialist fleet, and train and invest in staff.

Tfl further stated that the extension would also give contractors sufficient time to secure the longer-term objectives. This in turn results in continuous improvement and delivery efficiencies, it said.