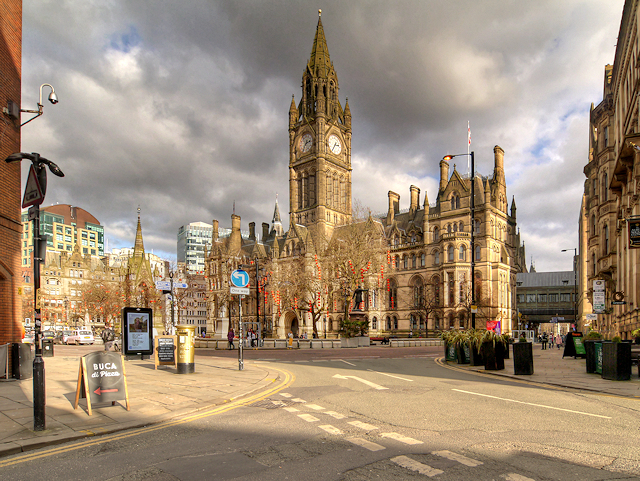 The demolition for a 10-storey concrete core is being planned at Salford luxury private flats after serious flaws rolled over the midway through construction. Developer Property Alliance Group will be carrying demolishing works for the concrete core.

This construction is actually one of the largest of three planned clustered buildings. The demolition is taking place because of concerns about the amount of rebar in the base. The developer has intimated Salford council about the base that’s expected to be weak.

The wider Irwell Riverside site with the Manchester Uptown scheme will consist of three sloping towers containing over 150 flats. The scheme was also designed as modules offsite and fitted around the three cores. The estimations for the core may cost £3m-£4m to build.

The present core structure under demolition process was built by civil engineering contractor Bemus Construction Services. The company has witnessed a loss of around 100 jobs after fell into administration three weeks ago.

House of Fraser to be redeveloped as offices building in Manchester

Manchester schemes totalling over £1bn worth set to go ahead