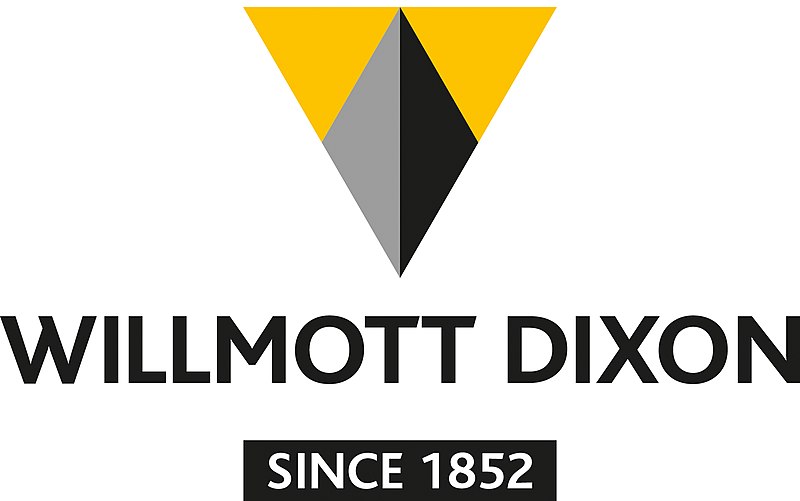 Willmott Dixon has received a go-ahead project that will deliver an £18m custody suite for Bedfordshire Police. The new facility includes offices for police and staff along with a 22-cell custody block. This is procured through the Scape National Construction framework.

The custody suite will replace a temporary variant. While it is Located at the force’s Kempston headquarters, it will be the first major building commissioned at the site since 2005.  Kathryn Holoway, Bedfordshire Police and Crime Commissioner said that since the old Greyfriars station in Bedford was not fit for purpose, its replacement has been being planned.

The building facilities for the emergency services by Willmott Dixon include recently handing over a custody centre and operational hub. This happened in Exeter for Devon and Cornwall Constabulary. Also Police and Ambulance services and a combined campus for Lincolnshire Fire were built.